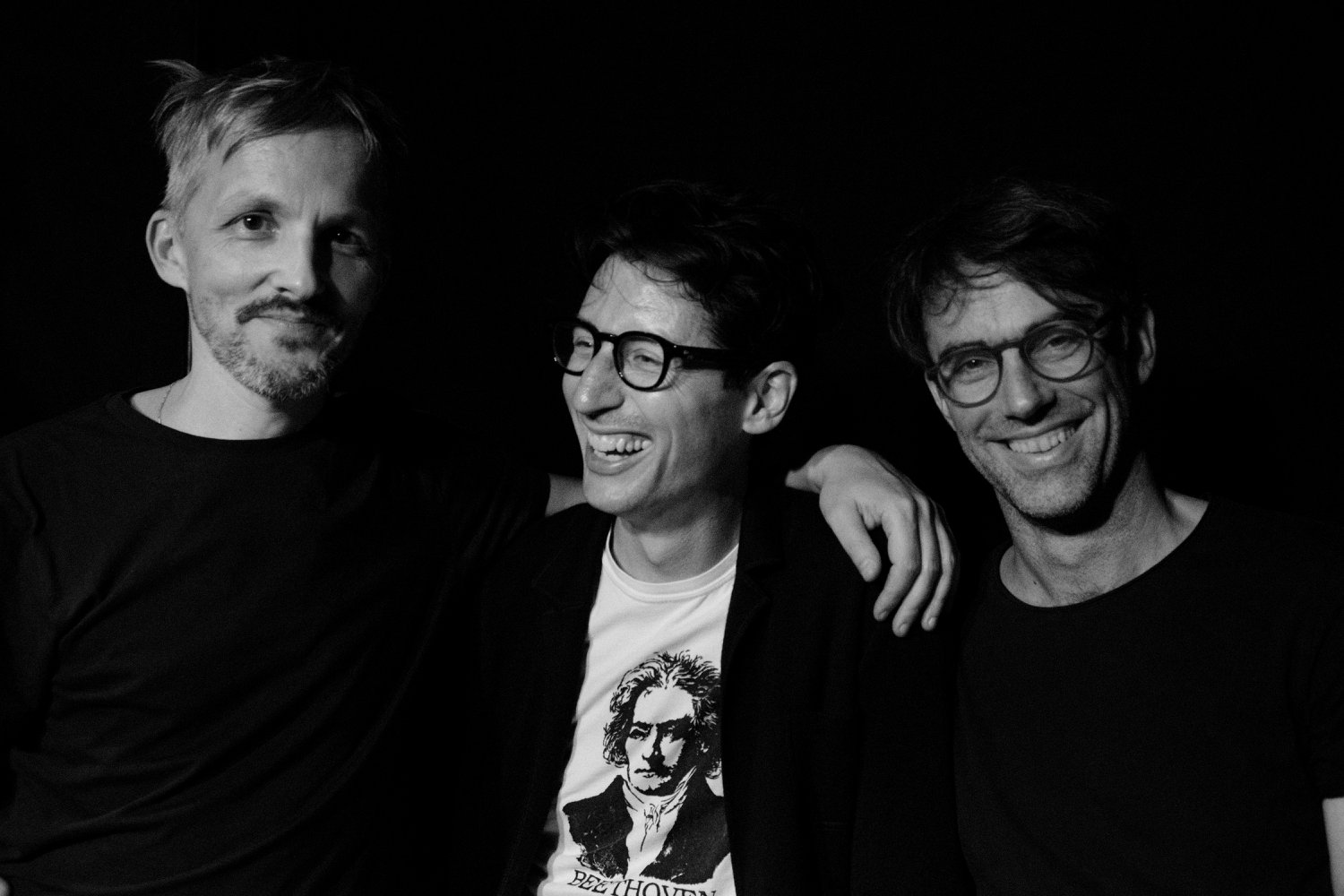 The Astronomical Unit was formed in 2007, when Clayton Thomas moved from Australia to Berlin. At that point Matthias Müller and Christian Marien had already worked as a duo for several years. The duos density and Thomas‘ distinctive way of playing was the starting point from which the trio quickly developed an independant contemporary approach to improvised music: The Astronomical Unit perform music, that almost sounds composed. They channelize the free musical flow into formal and structural clearness. One can tell that they are conscious of the tradition of American freejazz and European improvisation, but The Astronomical Unit keep reinventing themselves and question musical agreements. 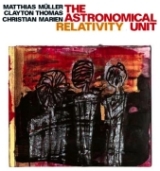