in 2009 torsten papenheim released “some of the things we could be“. on this highly praised album twelve original compositions are performed by thirteen musicians – a colourful pool of impressions, shapes, styles and techniques.

tru cargo service evolved from the idea of performing selected pieces from “some of the things we could be“ live on stage. since its start in 2015 papenheim’s new quartet figured out own new arrangements of those songs as well as new compositions written for this very special ensemble. 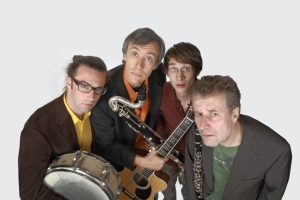 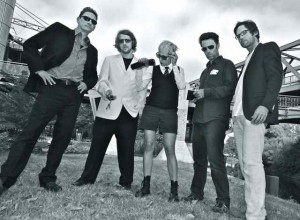 Frank Gratkowski:
„For many years I had the idea or desire to start a more rock orientated band, and after trying out many different combinations I finally found the “dream team” for what I had in mind. Z-Country Paradise is a joyful, crazy, spontaneous, groovy, rocking band with uses poetry from Arthur Rimbaud, Charles Simic and Gabriele Günther to send you on an unpredictable, deep and soulful journey.“ 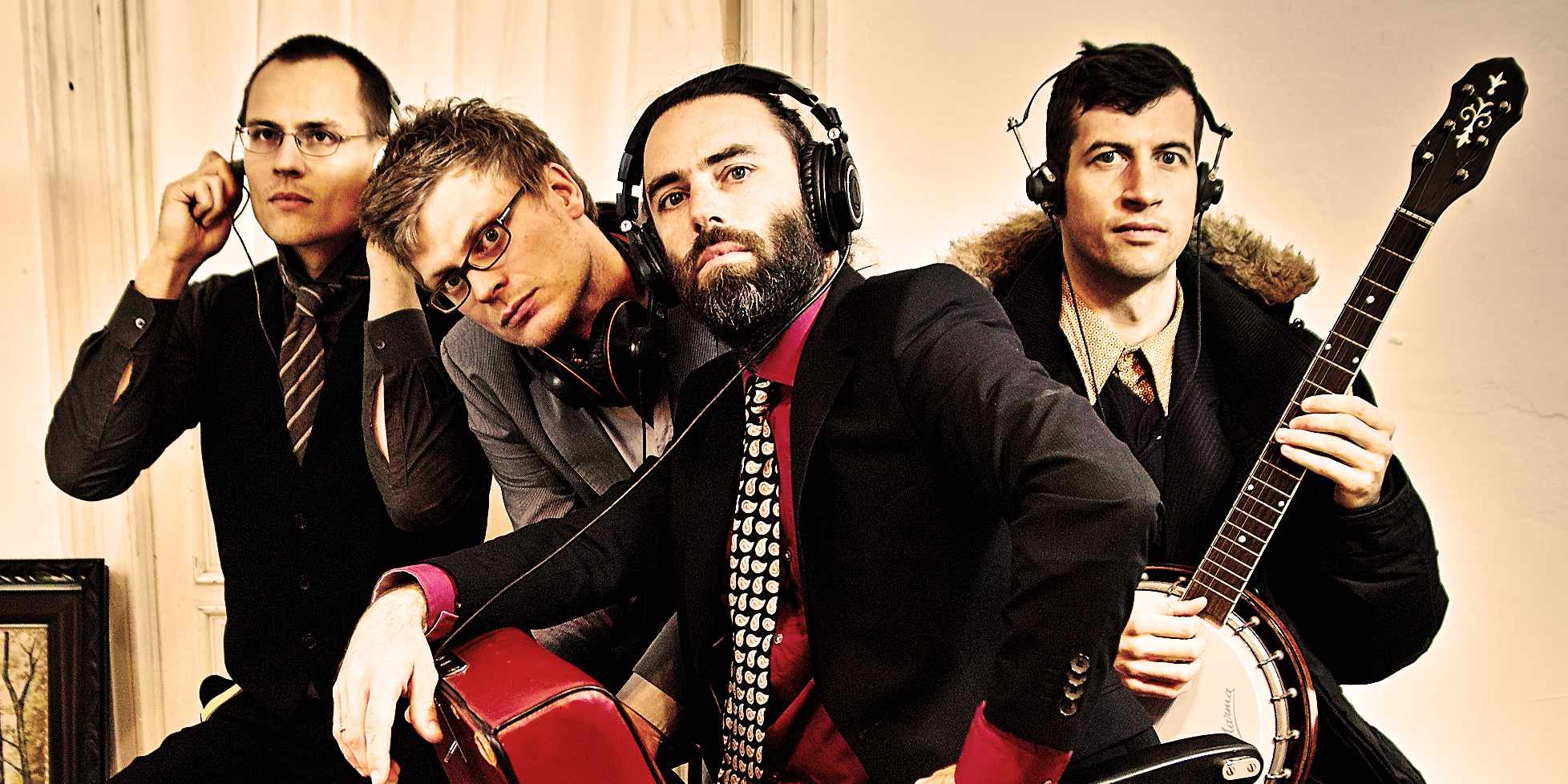 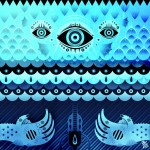 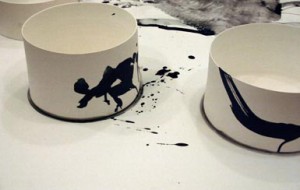